Donald Reid (LLB (Hon) is a Lecturer in Gastronomy in the Queen Margaret Business School.

Food and drink editor at The List since 1999, Donald Reid is the founder and editorial director of The Larder series of publications, which covers the food and drink scene in Scotland with national, regional and online guides and maps. In January 2014, Donald joined the teaching team of UK's first MSc in Gastronomy at Queen Margaret University as a part-time lecturer.

Brought up in Glasgow, now living in Edinburgh, Donald has also been an author of the Rough Guide to Scotland and one of the leaders of the Slow Food Movement in Scotland.

Teaching on the MSc Gastronomy course, Donald's seminars and lectures focus on food communication and food & drink in Scotland, amongst other topics. 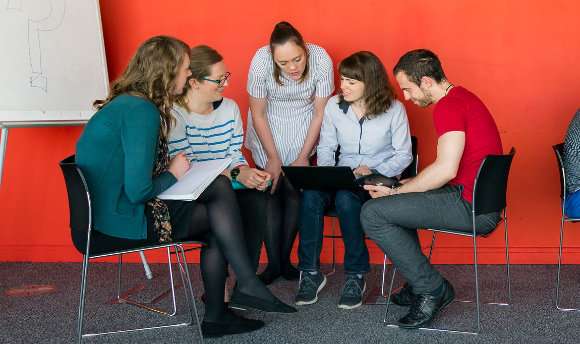