How to use colons and apostrophes

A colon is mainly used to introduce a list or a series:

Example 1: An assistant is required who can do the following: input data, write reports, and complete tax forms.

Example 3: There are several issues which need to be addressed: the size of the group sample; the sex and age of the respondents; the length of time they have lived in the city; and the type of work they are involved in.

Note: If each item in the list is more than a few words long then it is more usual to separate them with a semi-colon (;) rather than a comma.

Note: avoid using a colon before a list when it directly follows a verb or preposition that would ordinarily need no punctuation in that sentence.

The apostrophe is used to

(a) show that letters are missing (contraction)
(b) indicate ownership (possession)

Contractions: are not normally used in academic writing When letters are missing in a word and the word becomes shorter, the apostrophe is used to show where the missing letters have been left out.

Apostrophes are also used to show that something belongs to something else. Look at the examples and note the position of the apostrophe.

Note the position of the apostrophe with these plural irregular nouns (e.g. children, people, men, women).

Incorrect: two childrens' hats
(the plural is children, not childrens)

Incorrect: the twelve womens’ responses
(the plural is women, not womens)

Incorrect: the peoples’ government
(the plural is ‘people’, not ‘peoples’)

Its/it’s
The dog chewed its bone.
(no need for an apostrophe. ‘its’ is a pronoun which stands in for ‘the dog’s’ and indicates ownership.

It’s an amazing idea.
(A missing letter has been replaced by the apostrophe. ‘It’s’ here really means ‘it is’.

Whose/who’s
Whose books are these?
(Whose is a special kind of pronoun – like ‘its’ – which indicates ownership so there is no apostrophe.

Who’s arriving late?
(a missing letter has been replaced by the apostrophe, so ‘Who’s’ here really means ‘who is’.

The Internet Grammar of English

For more information and guidance on academic study,
please visit the Effective Learning Service section of our website.

If you would like to talk to someone in the Effective Learning Service
then email us at els@qmu.ac.uk 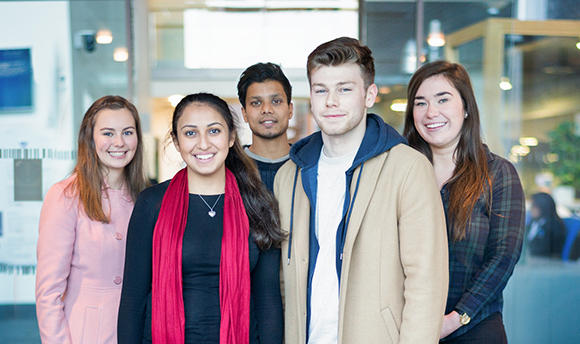 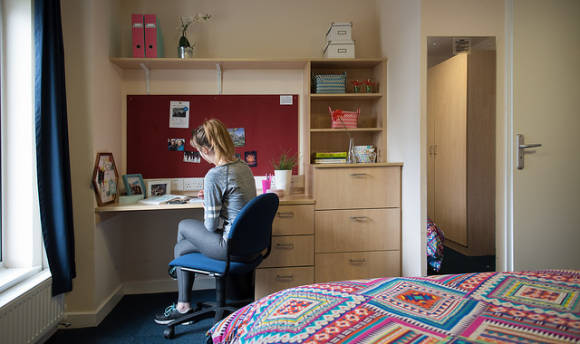