Frame Running allows people who are unable to run, and have limited or no ability to walk independently, to engage in a sport where they can propel themselves using a three-wheeled frame (like a trike without pedals). The frame helps support the individual with severe mobility impairments to take part in walking/running style exercise. Frame Running provides children and adults, who would otherwise be severely restricted in their sporting ability, to experience the freedom of running or walking on their own and to develop as athletes.

The frame used in Frame Running was developed by two Danish Paralympians in the late 1990s. One of these Paralympians, Mansoor Siddiqi, took part in the Paralympic backward wheelchair pushing event (not on the Paralympic programme any more), while Connie Hansen is a paralympic wheelchair racing medalist and occupational therapist. The duo was determined to create a support structure which would allow people, who were unable to walk independently and who did not have the ability to proper a wheelchair, to take part in a sport which offered significant forward movement in an upright position. Since then, CPISRA (Cerebral Palsy International Sports and Recreation Association) has developed the Frame Running rules and regulation and the original classification system to allow the event to flourish.

There are only a few Paralympic events for these ‘high support athletes’ to take part in, which is why it is so important that Frame Running features at future paralympic games.

In Para Sports, classification systems allocate athletes to a specific sports class based on their impairment level. This creates more of a level playing field, ensuring that athletes compete with others with a similar level of impairment. Examples of impairments are the level of amputation (lower leg or thigh) or how much muscle spasticity (‘tension’) an athlete has. The International Paralympic Committee (IPC) requires that every sport or event should have a classification system that is based on scientific evidence. This means that, for example, classification systems should use impairment measures which are proven to be associated with sports performance and are reliable.

QMU researchers and collaborators have developed a classification system for Frame Running based on scientific evidence. This has allowed Frame Running to be considered for inclusion as a future paralympic sport.

In 2016 and 2017, QMU researchers and collaborators collected data from 48 Frame Running athletes who took part in the annual Frame Running camp and cup event which is held in Denmark. Initial results of this research were presented at the International Paralympic

QMU’s physiotherapy researchers helped develop a new evidence-based classification system for Frame Running which contributed to the acceptance of Frame Running as a World Para Athletics event in 2017.

Further work resulted in Frame Running being considered as a new event for the Paralympic Games in December 2020 when it was ‘placed as a provisional event’ for the 2024 Paralympics.

Taking part in Frame Running has greatly impacted the lives of the children who are part of this group (e.g. ‘”..X absolutely loves Race running. He initially spent most days in his room isolated away from everyone as he does not have many friends he can play with due to his disability….” , '….Mummy, I am so happy that there is a sport that I can do….", “…X discovered racerunning in August 2019 and literally has not stood still since…..”.)

One of the adults with MS has taken her frame to Newcastle to take part in the Great North Run 5K and recently completed 120 miles on her frame as part of a fundraising event. Like for the children, Frame Running has had a huge beneficial impact on her life.

Academics involved in leading/contributing to this research: 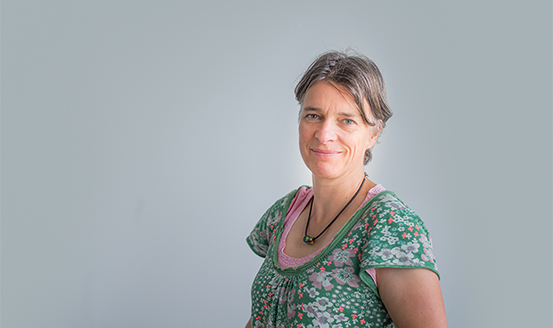 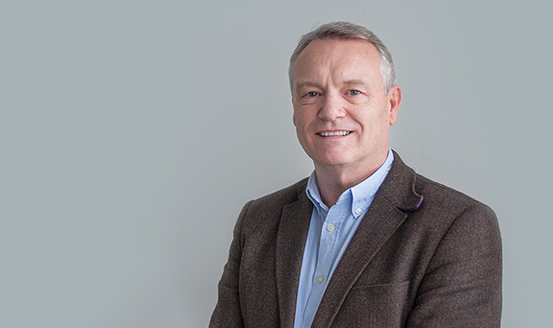 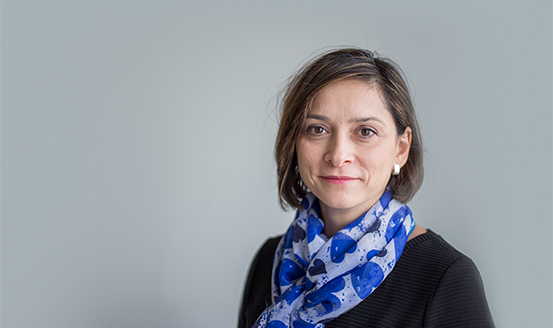 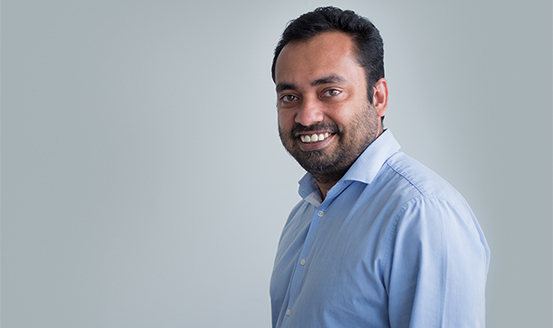 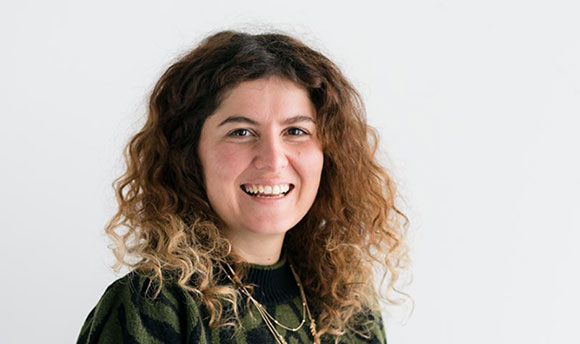