Our research focused on understanding the communication problems teenagers can experience when transitioning into adulthood. Our research confirmed that many teenagers often feel alienated during the sensitive teenage years and lack the skills and confidence to make important decisions which, for example, may affect their health and wellbeing eg young people often felt they had no choice but to be part of a heavy teen drinking culture to fit in with their peer group – (to be part of a popular set).

To effect positive change, a model of critical dialogue was developed in collaboration with young people in both Scotland and Malawi. The model develops peer support and builds confidence and solidarity, to ensure that young people are better equipped to navigate difficult issues together.

There were two key projects which used the critical dialogue approach. The first, the AlcoLOLs project, worked with young people in Scotland to give them the skills and confidence to challenge Scotland’s drinking culture. This helped them develop the power to choose whether to drink or not to drink alcohol, despite the obvious pressures surrounding Scotland’s notorious drinking culture.

The second project, the STEKAskills Youth Solidarity project, involved researchers working with young poverty and care experienced people in Malawi. Here, affected by a culture of donor dependency, the young Malawians felt that they had to accept people to coming to their care home to bring donations and take selfies to post on social media. Now, as a result of the critical dialogue approach, the have taken charge of visits to their home in way which empowers them and transforms the young Scots who visit them. It reflects a rights based approach instead of an aid-framed approach to development which has been rejected by most governments, NGOs and, most recently, Comic Relief.

The research was needed to address the problems associated with teenager’s difficulties in communicating about difficult issues as they transition into adulthood.

Young people can often feel isolated or alienated and worry about being ‘judged’ so find it difficult to risk sharing concerns or worries with peers.

"As someone who has worked with teenagers all my professional life, I realise what a torrid troubled time adolescence is… You’re crippled with fear about the judgements you… have to make… You’re under so much peer pressure… because you’re just lacking in confidence at that stage in your life."

Pupils involved in the research also give insight into this:

Likewise, a Scottish pupil participant in the Malawian project says:

"I was at high school for 6 years and I heard a lot of words but nothing meaningful – the only thing we talked about was TV and things we’d done – nothing we really cared about. There’s very little meaningful conversation about something that really matters at high school or college."

1. In Scotland teenagers learned how to communicate confidently and make informed choices about drinking.

With a grant from the Robertson Trust we worked with 200 young facilitators in Scotland who ran critical dialogue groups for over 3,000 school pupils between 2013–2016. These focused on alleviating the pressure on teenagers to drink excessively for social approval. Leading dialogue groups led the facilitators to develop strong self-regulation over alcohol consumption, ability to manage risk and to act with integrity, as illustrated by one quote from the extensive report evaluating the project: “I do drink but I am a lot more careful now…I don’t feel like I have to drink to impress anyone anymore” (Source 1). For hundreds of their peers, the impact of participating in just two group discussions, was clear in terms of learning: 76% rated this intervention as the most useful source of information about alcohol and 56% of participants learned how to deal with alcohol (source 1).

This impact is exemplified by the testimony from a social worker talking about a participant from one of the five schools which took part in the AlcoLOLs project: “The norm is that young people don’t want to talk about [alcohol abuse]. They close down. It was striking: her approach was so different. She knew exactly what she was talking about and was really making choices” (Source 1). Likewise, participating in the Malawian dialogue with people who aren’t like them can also contribute to the social welfare of teenagers. As two other Scots participants attested: “It was massive. Our normal environment doesn’t encourage honest conversations without judgement. I’m an introvert and the Dialogues helped me to speak out.”; “It is going to affect my behaviour in the future because I have started depending on myself.” (Source 3).

3. A charity was established that supports young Scots and Malawians to experience life changing experiences relating to empowerment and global citizenship.

A QMU based charity, STEKAskills, was developed as a result of the Malawian dialogue work. Whereas Global North pupils used to visit Malawi as voluntourists, making donations and doing work which Malawians could be paid to do, the young Malawians at STEKA (a Malawian children’s home) now charge these pupils a fee to take part in their Youth Solidarity Dialogue Groups. The earned income pays the young Malawian facilitators and funds the development of a vocational skills centre in Malawi. In the Dialogues, the young people taking part learn from one another, developing praxis relating to the UN Sustainable Development Goals. Godknows Maseko (children’s rights campaigner and founder of STEKA) describes the impact in Malawi as “Very good: most of the girls feel that no matter what they say, they can never be heard. [Now], they can plan, they can advocate, they can apply pressure on decision-makers. They know they can earn money and contribute to a sustainable Malawian future, to look after themselves while conveying a useful message to other people.” (Source 3)

4. School trips to Malawi are being influenced and an ESRC / Scottish Government funded report recommends schools should contact STEKAskills when contemplating building relationships with young people in the Global South.

Sarah Niven, Scottish teacher at Gleniffer High School, says:  “The dialogue experience made a big contribution towards their [Scot’s pupils’] transition into adulthood – which can be a very isolated and painful process for teenagers... When they returned to Scotland, I feel that they were able to talk more to other pupils they wouldn’t normally talk to because they were part of a different social demographic (our school is very diverse). So, sitting in those groups helped them understand what being a global citizen means – that we shouldn’t isolate someone just because they don’t have the same trainers as us and if we could open up a dialogue with everyone the world would be a better place…The experience completely transformed my views about how trips should be organised and communicated.” (Source 3)

The Scottish Government funded report recommends school contact organisations which could be valuable in helping schools develop a pupil visit that has impact on global learning: “For example organisations such as STEKA skills, that are specifically focusing on setting up peer-to-peer dialogues between Scottish pupils and pupils in developing countries.”

5. Young people understand power and equality and how to bring about change

In Malawi, those taking part in the dialogue groups were both Malawian and Scottish teenagers. Both sides testified that because they were given the freedom to have profound conversations with one another, they newly understood complex issues such as power and equality, donor dependency, and agency. In the report evaluating the project many of the young people referred to their experience as life changing: “It really was life changing. It opened my eyes to different points of view.” The young Scots reported that they learned how to be resilient by overcoming the inability to express their challenges and developed confidence in speaking about serious issues. “We shared ideas without being shy.” “The strength and courage they [young Malawians] showed was inspiring… we can learn a lot from them and help spread awareness to fight inequality” (Source 3).

This document contains testimonials from a variety of stakeholders including a social worker, police sources, the AlcoLOLs (teenage facilitators) and the teenage participants in the groups. Testimonials from a headteacher are also included; she is happy to be contacted to corroborate this impact.

Source 3. Wood, E. (2020) An Alternative to Voluntourism: How youth solidarity groups in Malawi empower young Malawians and Scots. This report evaluates the Malawian Dialogues and includes testimonials from a wide range of stakeholders. It can be accessed via the STEKAskills website.

Academics involved in leading/contributing to this research:

Critical Dialogue in action in Malawi 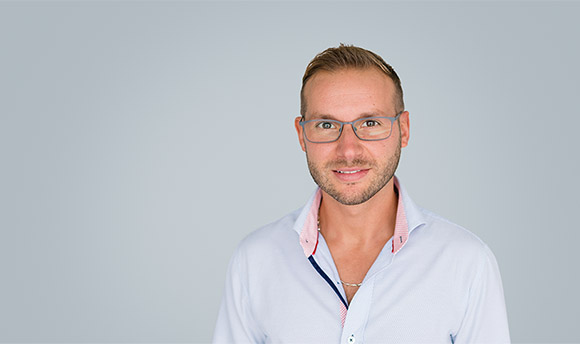 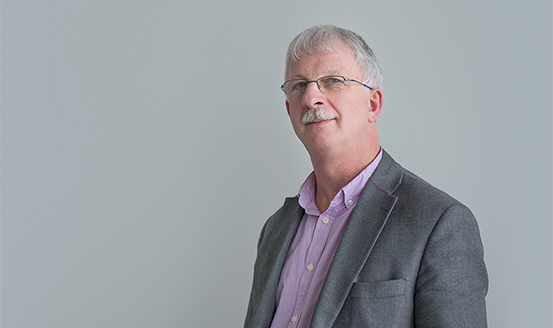 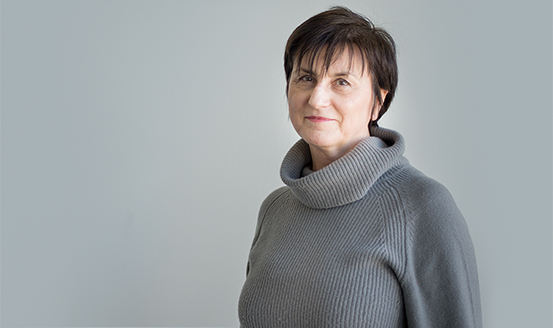 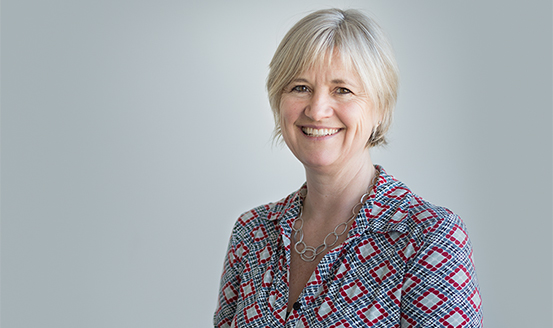