Rachael Davis is a Lecturer in Initial Teacher Education in the Psychology, Sociology and Education Division.

Central to all of her research activities is a commitment to involving the communities that she works with in the research process; ensuring that her research has a strong participatory ethos and is of direct and practical relevance. Rachael is a strong advocate of public engagement and community outreach; ensuring that research is accessible to the public, to policy makers and practitioners, and – importantly – to stakeholders.

Rachael’s research is grounded in developmental psychology, and she works primarily with the autistic community and children with developmental conditions. Her research has two key strands; the first uses longitudinal methods to understand early cognitive development, and later effects on developmental outcomes. The second focuses on eliciting children’s voices to inform best practice in educational and clinical settings. In both areas she implements novel methodologies to include children who are frequently excluded from research. 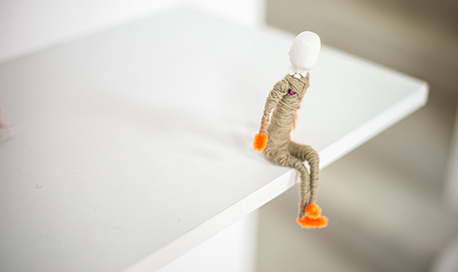