Edinburgh and the surrounding area is an ideal location for student years.

As a student at QMU you will have easy access to Scotland’s beautiful and vibrant capital city, Edinburgh, and also the stunning coast and countryside surrounding the campus.

Situated in the central belt of Scotland, south of the Firth of Forth Estuary, Edinburgh is easily accessible from all areas of the UK and beyond. It is one of the most beautiful cities in the world and continues to rank high in opinion polls (see Recent Edinburgh accolades below). It is a top tourist destination, particularly in the summer months when the city comes alive and plays host to the acclaimed Edinburgh Festivals. The Fringe Festival is particularly enjoyed by students in the city who embrace the month-long spectacle of comedy, music, drama and art. Late December is also a popular time for visitors to ‘Auld Reekie’ as they come to experience a Scottish New Year at Edinburgh’s Hogmanay celebrations — now one of the world’s biggest outdoor parties!

With four universities and a large further education college, the city is highly populated by students and is very student friendly. Much of the culture and activity of the city is focused around student life, with students able to share some facilities — such as student unions and libraries — that each institution has to offer. Part-time job opportunities and graduate job opportunities are excellent and many students choose to remain in Edinburgh or the local area during holidays and after graduating.

Edinburgh is atmospheric and vibrant, with all you’d expect from a capital city: packed with shops, cinemas, theatres, restaurants, pubs, clubs, supermarkets, museums, tourist attractions, landmarks, art galleries, concert venues, parks and sports facilities etc. The city is also home to Edinburgh Castle. Dating back to the 12th century, the spectacular landmark sits in the city centre on the top of a dormant volcano. The city is also home to the Scottish Parliament.

The campus is located to the east of Edinburgh city centre by the coastal town of Musselburgh, in the county of East Lothian. Musselburgh has a population of around 22,000 and offers a theatre, sports centre with swimming pool, supermarkets and shops, a racecourse, golf courses, a harbour and beach, restaurants and bars, a public library and a peaceful riverside. The campus is only a short walk or bus ride to Fort Kinnaird, a large outdoor shopping complex offering high street chain stores, restaurants and a multiplex cinema. There are also several supermarkets in the immediate vicinity. QMU has National Cycle Route 1 running past it which allows a safe and easy cycle into the city centre in only 30 minutes.

The campus is also just 20 minutes’ bus journey from Portobello, Edinburgh’s beach, with its independent boutiques, cosy pubs, hipster coffee shops, and the Victorian grandeur of Portobello Baths, which has one of the only original and still-functioning Turkish baths in the country.

A hop, skip and jump to the wider world

Transport links to Edinburgh are excellent – you can easily head north to spend a weekend skiing or hill-walking. You are only 45 minutes from Glasgow, or four hours from London by train. In the city centre, the bus services are extensive, providing frequent links in and around the city. Air links are convenient and widespread – it takes just over an hour to get to Paris, Dublin or Amsterdam. You can check out which destinations you can fly to from Edinburgh airport.

Edinburgh - a city of events, attractions and festivals

Scotland’s capital has to be one of the best places to be in the world if you want to enjoy special events and festivals. It truly has something for everyone.

When you’re not studying, why not immerse yourself in the pleasures of this cultural capital. Events for 2021 have not yet been confirmed, but a number of events already confirmed for 2020 (with more added by the day) will give you a flavour of what Edinburgh has to offer.

The following gallery Images of Edinburgh have been sourced from the site 'This is Edinburgh.' 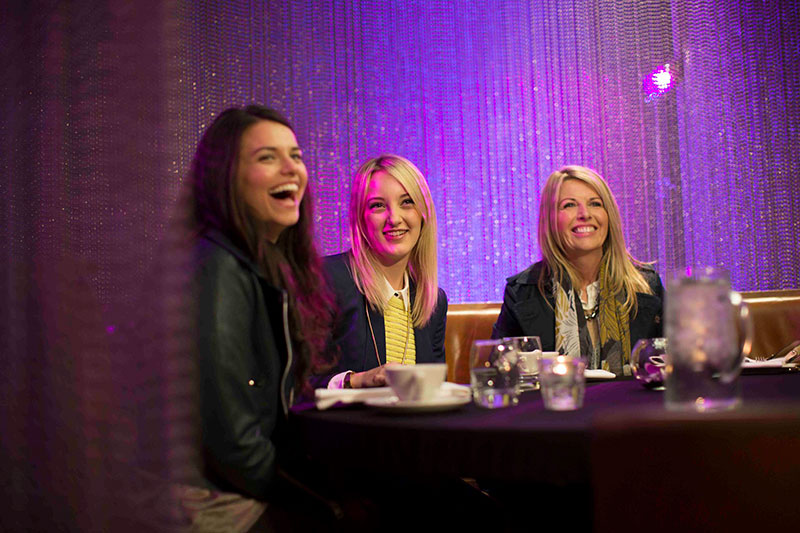 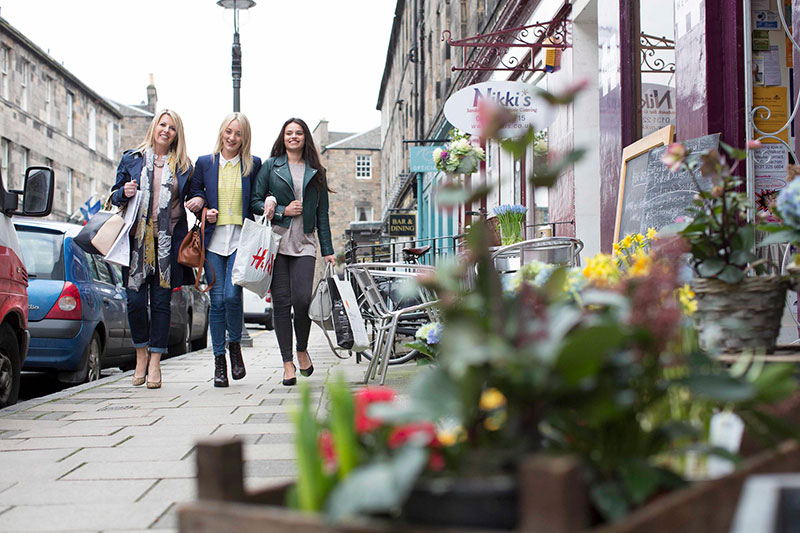 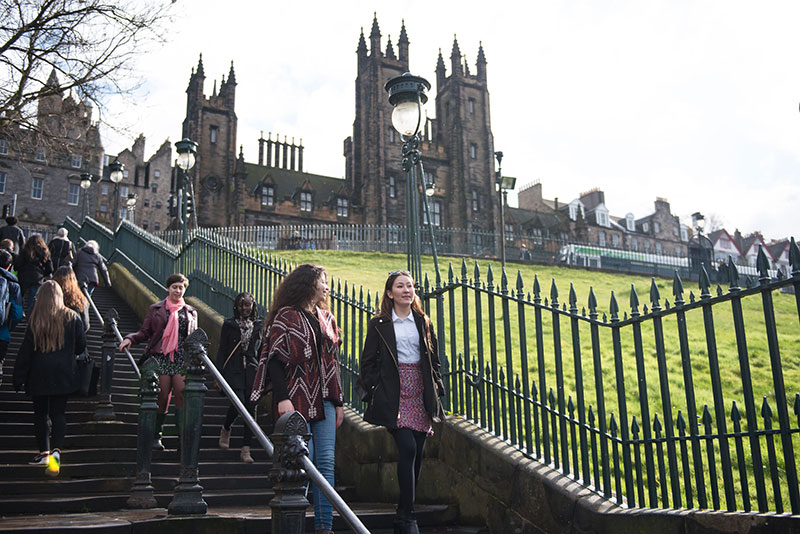 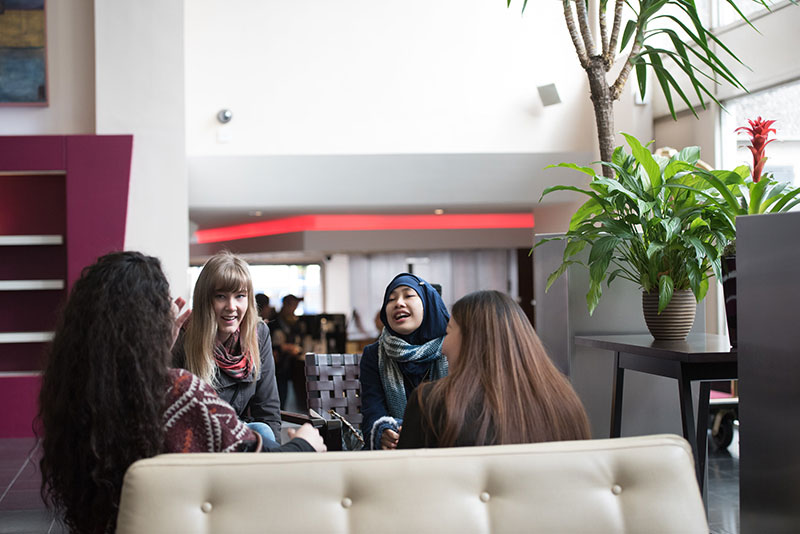 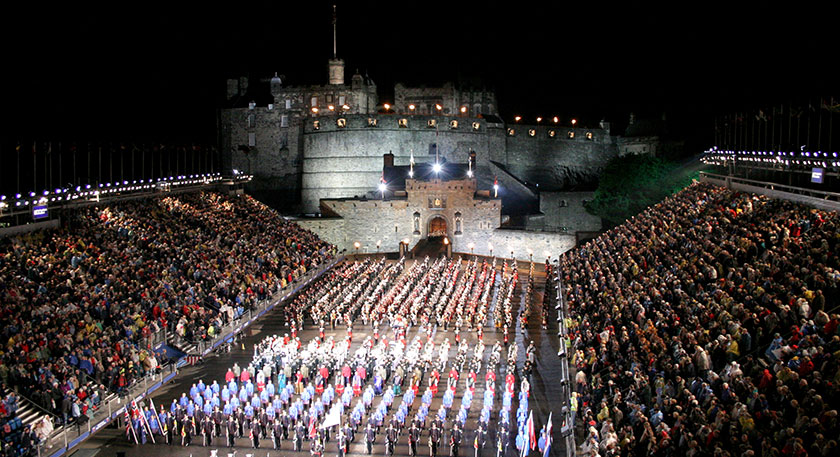 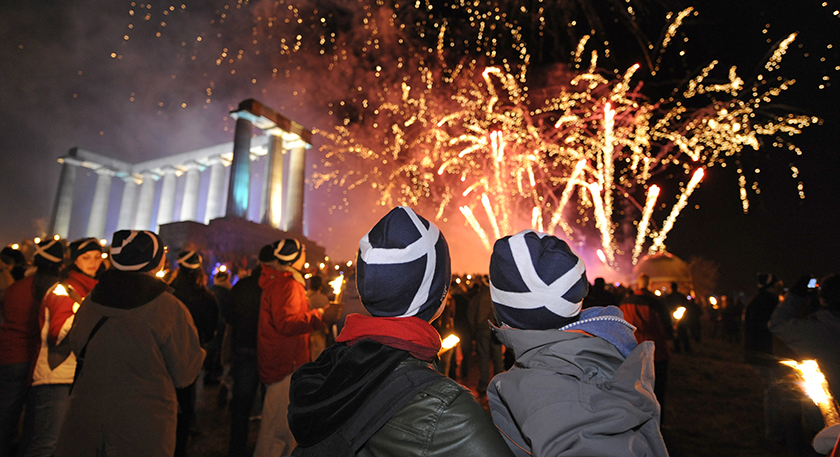 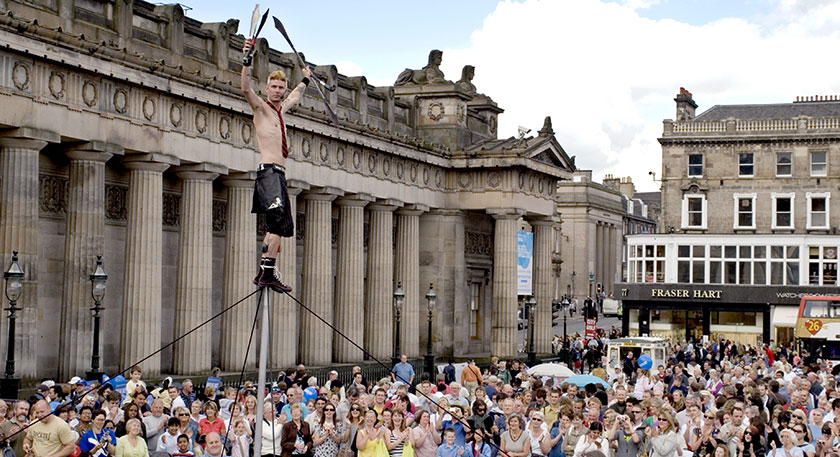 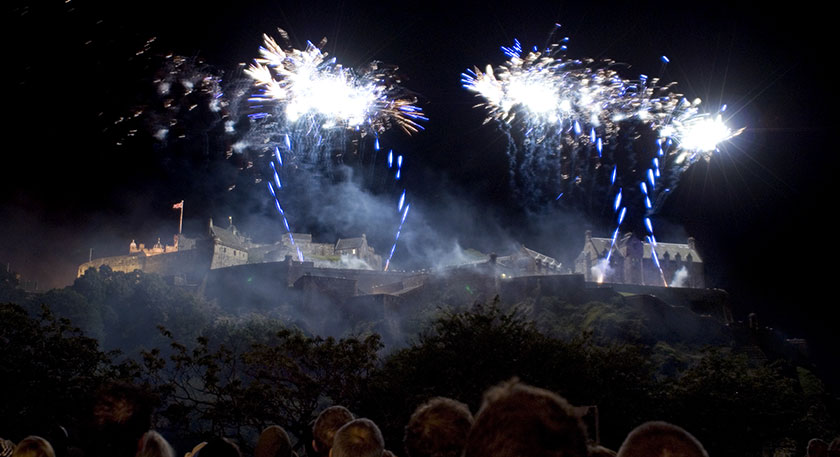 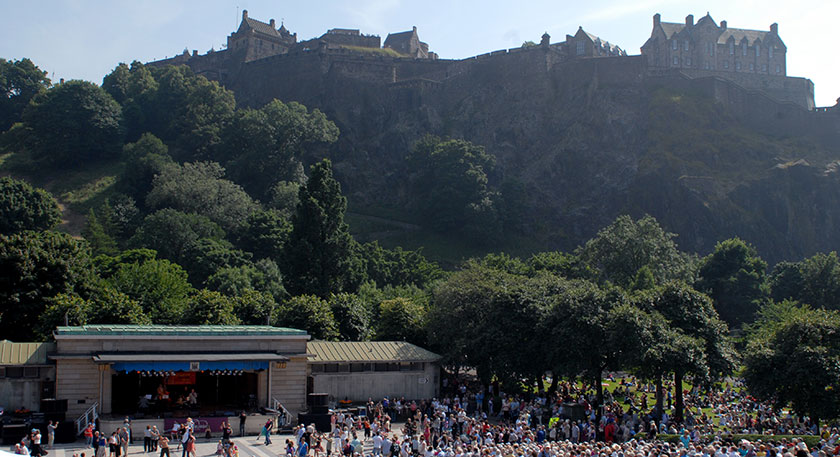 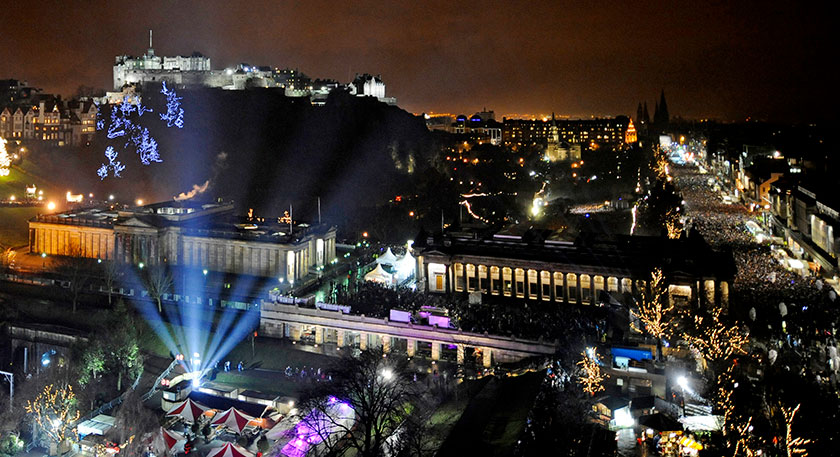 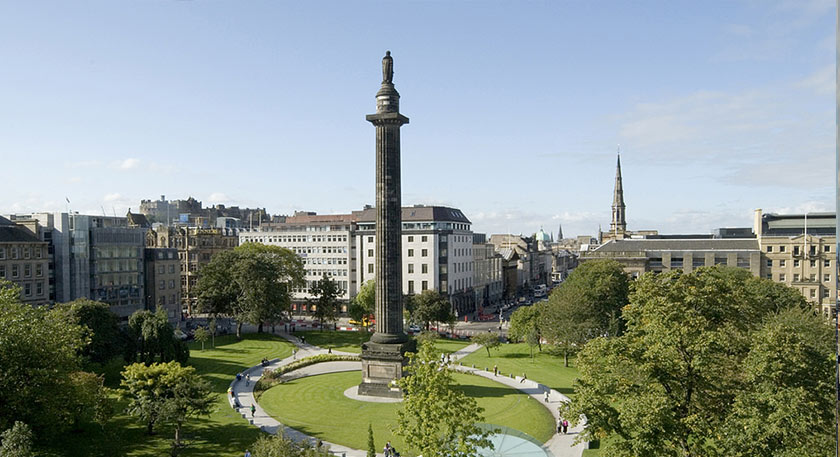 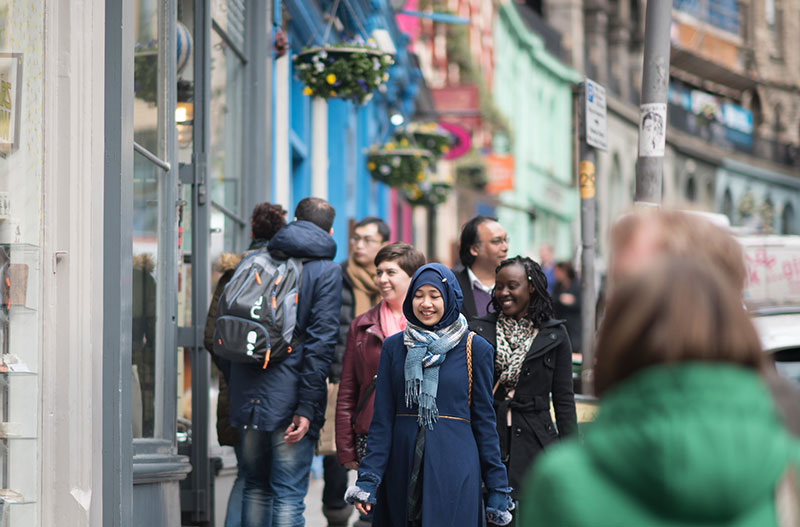