We have exciting proposals for use of the land around the campus, focusing on an innovation park and commercial zone. We are doing this because creation of such facilities will enable us to drive economic development to benefit the local Musselburgh community, and those in East Edinburgh, Lothian and Border regions. The development will also add to the vibrancy of the local area as it will include attractive spaces on land adjacent to the University facilities for local residents and the University community.

Our proposal for an innovation park is the major project included within the Edinburgh City Region Deal to benefit East Lothian, and is a once in a lifetime opportunity to create significant employment and a vibrant and sustainable community that will serve generations to come.

On this site, you will find detailed information on proposals  shared at public exhibitions in autumn 2016, along with information on developments since that time. There is also a dedicated Edinburgh Innovation Park microsite at http://edinburghinnovationpark.co.uk.

The design, build and operation of the Innovation Park, including the hub, will be managed by a joint venture between QMU and East Lothian Council. The project is supported by the Edinburgh and South East Scotland City Region Deal. For more information on the ESES City Deal, see their website.

QMU to Consult on Proposal for New Innovation Park

University collaboration is a recipe for success

Work to start on extended junction connecting to QMU, a key step in enabling developments including Edinburgh Innovation Park

If you have any questions, you can email us at marketing@qmu.ac.uk

The Edinburgh and South East Scotland City Region Deal Joint Committee approved the full business case for the Innovation Hub in June 2021.  This means that work can begin on planning the) design and build of the Hub, for completion in 2025. Development of the wider innovation park will come later.

Elements of the project 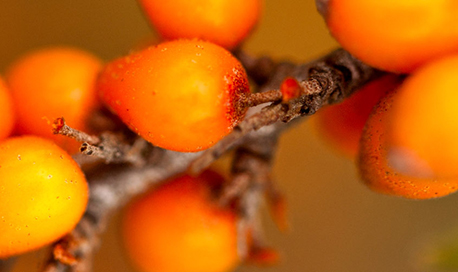 Services for Business and Industry 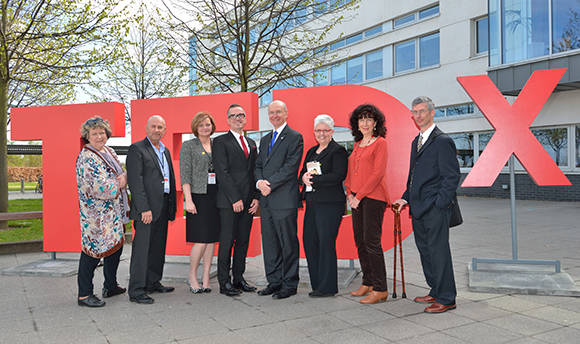