In Scots, to ‘shoogle’ means to shake… and this resonates with the ethos of this conference.

Our intention, as hinted in the conference’s title ‘music therapy in progress: please disturb’, is to create a playful, yet rigorous, space where we can ‘shoogle’ and be shoogled!

We invite diverse and radical perspectives within and around music therapy which may disrupt existing notions, practices and methodologies. By ‘disturbing’, we may open up new directions and possibilities.

Since the early days of its planning, the EMTC2022 conference has been shaped by the shoogly environment generated by the UK’s changing sociopolitical positioning within Europe. More recently, the emergence of positive movements such as Black Lives Matter and MeToo, and the challenges posed by the covid-19 pandemic have influenced the spirit of the conference.

In this section of the website you will find a shoogly collection of texts, sounds and images reflecting aspects and processes which inform the making of the 12th European Music therapy Conference.

a note on music therapy in the United Kingdom

Music therapy in the UK is a relatively young profession, which has developed rapidly to become a registered profession with Music Therapists working clinically in diverse settings throughout the health and social care landscape.

In the 1950s various professionals formed a specialist interest organisation named the Society for Music Therapy and Remedial Music. This became the British Society for Music Therapy (BSMT) in 1967 and led to the first training course – directed by the French cellist Juliette Alvin – being established at the Guildhall School of Music and Drama in 1968. Mary Priestley, who trained with Alvin, went on to develop her own idea of analytical music therapy. In 1965 Paul Nordoff and Clive Robbins published ‘Therapy in Music for Handicapped Children’ and in 1974 Sybil Beresford-Peirse (a graduate of Alvin’s course) invited Nordoff and Robbins to teach their approach in London. This led to the formation of the Nordoff Robbins charity that continues to run a training programme in London and now also in Manchester and Newcastle. Where Alvin’s method was considered to draw more on psychoanalytic theories giving a framework for the musical relationship, Nordoff and Robbins pioneered a more compositional, music-centred approach. With the development of other training courses and blended approaches (at University of Roehampton, University of the West of England, Anglia Ruskin University, Queen Margaret University, and University of South Wales), and state registration, a shared core syllabus for training was developed. Most recently, training courses have begun in Limerick (Republic of Ireland) and at University of Derby.

Hosting the 2022 conference in the UK is fitting for a number of different reasons. In addition to the country’s changing relation to Europe, the UK has played a crucial role in the early formation and development of the European Music Therapy Confederation. In fact, back in 1992 the European conference took place in Cambridge and this is where the decision to organise the conference every three years was made. Prof Helen Odell-Miller, Prof Leslie Bunt and the late Prof Tony Wigram were among the European pioneers spearheading these developments. In 2022, and as the conference ‘returns’ to the UK, we will be celebrating an important 30th anniversary. This anniversary will offer a wonderful opportunity to reflect and honour the past, the present and the future of music therapy nationally and internationally.

What does 'shoogle' mean to you? That is the question we asked our conference organising committee...

The 12th European music therapy conference organising committee invite you to "share a shoogle" with us! 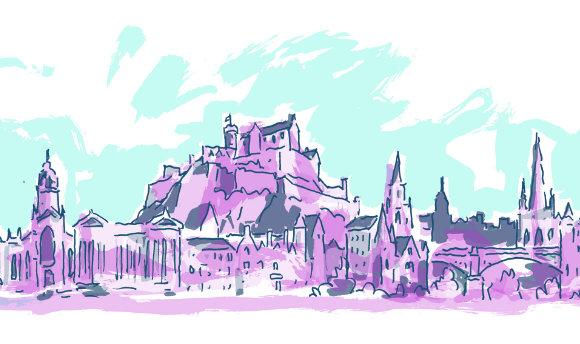 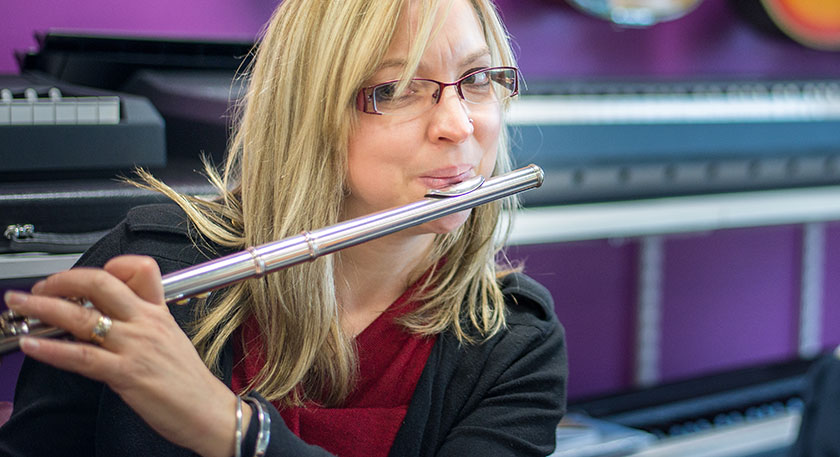 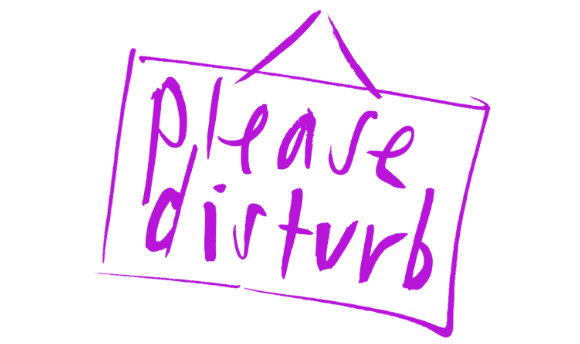 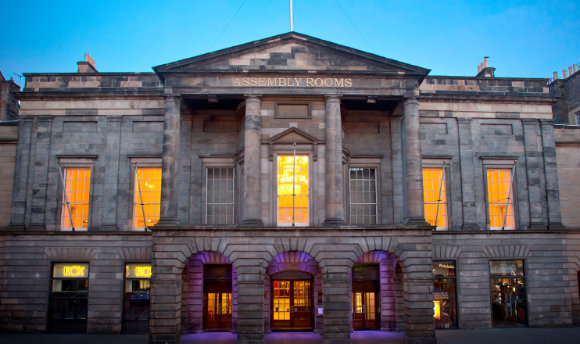 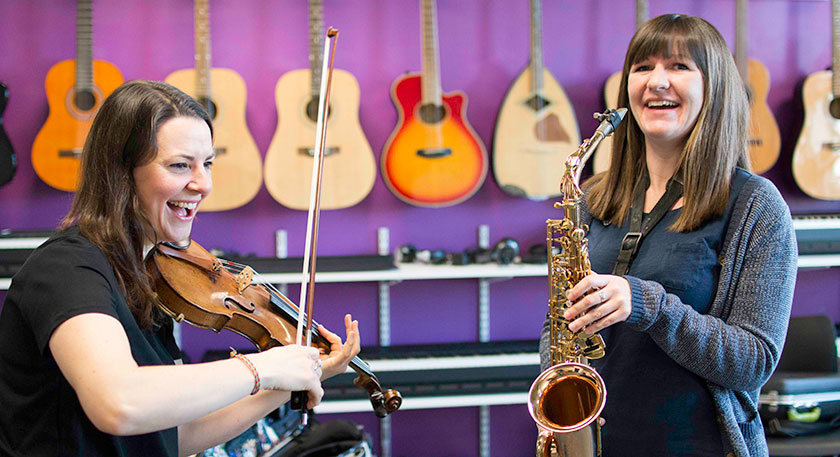 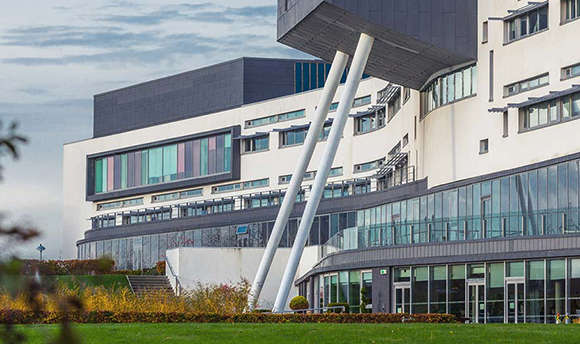 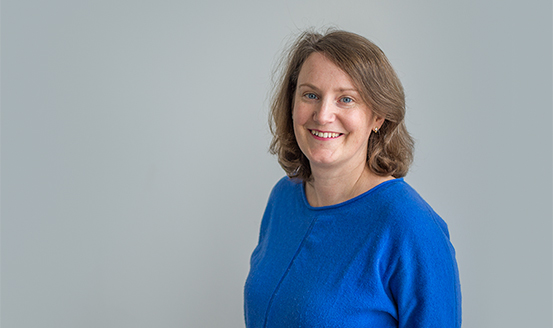