In a year that has been dominated by negative news, we are delighted to bring some much needed positivity. Our magazine not only focuses on the great work of our students, graduates and staff, it celebrates our history, acknowledges our present, and looks with confidence towards our future. We take this opportunity to share some significant milestones with you. This edition celebrates two anniversaries – 50 years of drama and 75 years of speech sciences. We have a proud history of education in these specialist areas, and are pleased that some of our graduates and staff have agreed to share their experiences and career stories with us.

Making a positive contribution is part of QMU’s DNA. These stories show the ways in which our incredible students, graduates, staff and supporters have contributed to the national effort in responding to the global Covid-19 pandemic.
QMU - Responding to the Pandemic
View post 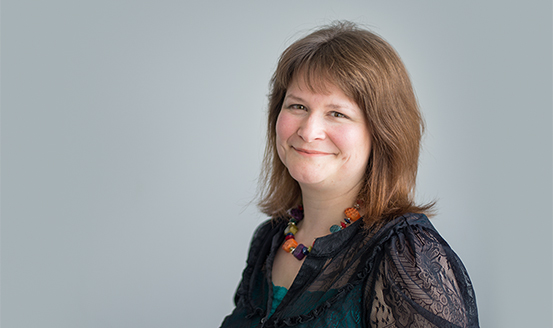 At the start of the pandemic, Professor Cathy Bulley worked with a team of multi-disciplinary researchers at QMU, using rapid research funding from the Chief Scientist Office to research illness during the pandemic.
Real Lives – people’s experience of COVID-19
View post 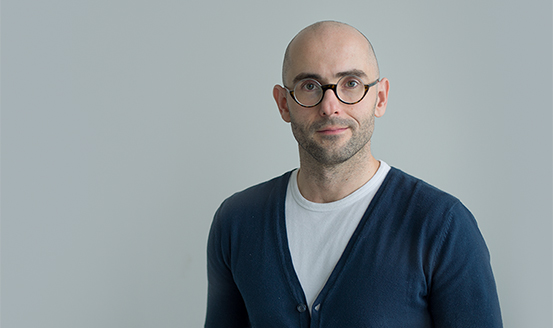 For fifty years successive staff at QMU have worked to ensure that a future in the performing arts is open to anyone. We are as committed to this now as we were in 1971 when the Edinburgh College of Speech and Drama was incorporated into Queen Margaret College.
Celebrating 50 Years of Drama at QMU
View post

QMU is now offering a new forensic practice course for nurses which will help to build a multi-disciplinary workforce for the future by equipping them to carry out forensic medical examinations and provide evidence for court. The development supports the work of the Scottish Government’s rape and sexual assault taskforce.
New QMU forensic nursing course
View post

'Grey’s Anatomy’ star Kevin McKidd is one of the most loved TV actors in America. Kevin talks about his journey from QMC to Hollywood, taking the rough with the smooth, and how a little bit of luck can change your whole career.
Interview with 'Grey's Anatomy' star and QMC Graduate, Kevin McKidd
View post

Usually it’s a slow burn in the acting business – securing one gig at a time, but for QMU Acting graduate, Gbemisola Ikumelo, all her Christmas’s seemed to come at once. In the space of a fortnight in 2020, she had won a TV BAFTA for her short ‘Brain in Gear’, had a comedy series based on said short commissioned by the BBC, and been cast in an American comedy-drama!
Alumni in the News - rising star Gbemisola Ikumelo
View post

The Fife born actor, who is known for his recent role in the BBC crime drama ‘Traces’, hit TV series ‘The Night Manager’ and ‘Rome’, and the much loved Scottish TV soap ‘River City’, reminisces about his fencing days at QMU, and discusses the trials of writing during lockdown and his love for Edinburgh.
Interview with actor and QMU Graduate, Michael Nardone
View post

Having graduated from QMU in 2018 with a BA (Hons) Acting for Stage and Screen, Danielle Jam, is best known for her role as Daisy in the CBeebies hit TV show ‘Molly and Mack’. Our interview gives you an insight into the life of this rising new talent.
Interview with BBC CBeebies star Danielle Jam
View post

Professor Janet Beck reminisces about the development of speech and language therapy at QMU and how the Speech and Language Therapy course became one of the UK's earliest degree programmes in the area.
Celebrating 75 years of speech at QMU
View post

Post lockdown, education experts are even more acutely aware of the importance that outdoor learning can have on children’s mental and physical wellbeing. The University’s BA (Hons) Education Studies (Primary) has a contingent of highly skilled and experienced educators to equip new teachers with specialist outdoor skills.
Student primary teachers get serious about outdoor learning
View post

Dementia is an area which has touched the lives of so many people in our communities. Find out about the Bold programme is encouraging participants to lead on creating changes, and removing labels that get in the way of people living their best lives.
Taking bold steps to advance leadership in dementia
View post

Have you heard about RaceRunning? Invented in Denmark in the ‘90s by two Paralympic athletes, it enables people with limited mobility to swap their wheelchairs or walking aids for a running frame so they can get moving.
Ready, set, go: researching for a new Paralympic sport
View post